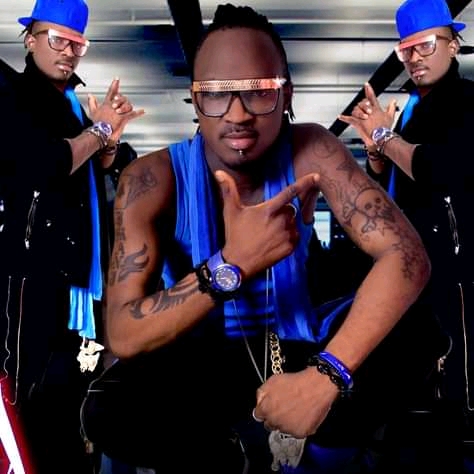 Congolese artists Prince D’Angola integrate Wenge Musica Maison Mere of Werrason in 2005. He participates in the single “Sous-Sol” where he shined among four other rappers (lead-talkers) who vibrate and revealed themselves on Congolese musical scene. He also participate in the album “Temps Present” and “Fleche Ingeta” where his vocal “Kitambala ya Maman Mwilu” is still an iconic remembrance to fans. “Today I am a Wengeman”. With this motto Prince and other Congolese artists will agree on a diaspora support concert at the Zenith de Paris on September 17 th at 7 pm.

The idea of ​​a solidarity concert by Werrason, known as the King of The forest is explained by his personal Manager Mr. Curtis Walton Zambio Ntawa. According to the international Manager, for the choice made by Werrason to invite artists from different bands and ex-musicians of Wenge Musica Maison Mere came as a logical reaction to what is happening in the Democratic Republic of Congo, and all the invited artists agreed to it without hesitation, for whom the evening of September 17th had been planned. Following that explanation, Prince says that: “Firstly, the will to express support to The Great Coach Werrason, the Congolese people, Africans and Congolese diaspora in Europe, and secondly, this concert will be a reminder that Congolese culture is the mother with a modern, very rich, diverse culture, literature, language, not some kind of adjoining profession or how they loves to emphasize, on the edge – u cliff , ”. “Congolese music is now proving to be a catalyst of the era for my whole generation and especially for the younger generation, an opportunity that allows people to grow politically in a very short time, to remove some pink glasses,” explains Curtis Zambio when commenting on Prince d’Angola view.

Along with well-known artists of our own, groups of local Congolese artists will also take part in the concert at the Zenith de Paris. There are currently 53 thousands Congolese living in Paris and surrounding cities. They are almost 2.5 percent of the population of Congolese living outside the country and the third largest minority immediately after West Africans and Maghreb people.  Prince concludes in these terms: “Thank you very much – once again I want to tell the Congolese people and society that you understand us”. The concert at Zenith de Paris will feature both vocal and instrumental compositions, as well as lines of Noel Ngiama Werrason starting from his hits in Kibwisa Mpimpa, Solola Bien to Formidable. Prince says he has surprises for the concert with new dances and vocals. By himself, he has an album that will be released later this year called “SURPRISE”. 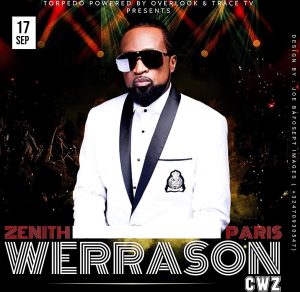 Africa in honor with Werrason at the Zenith de Paris 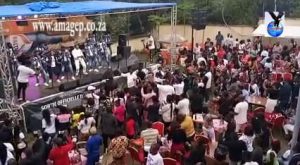 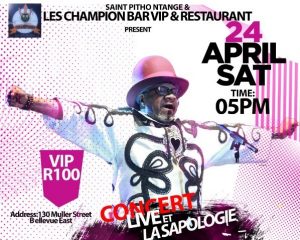