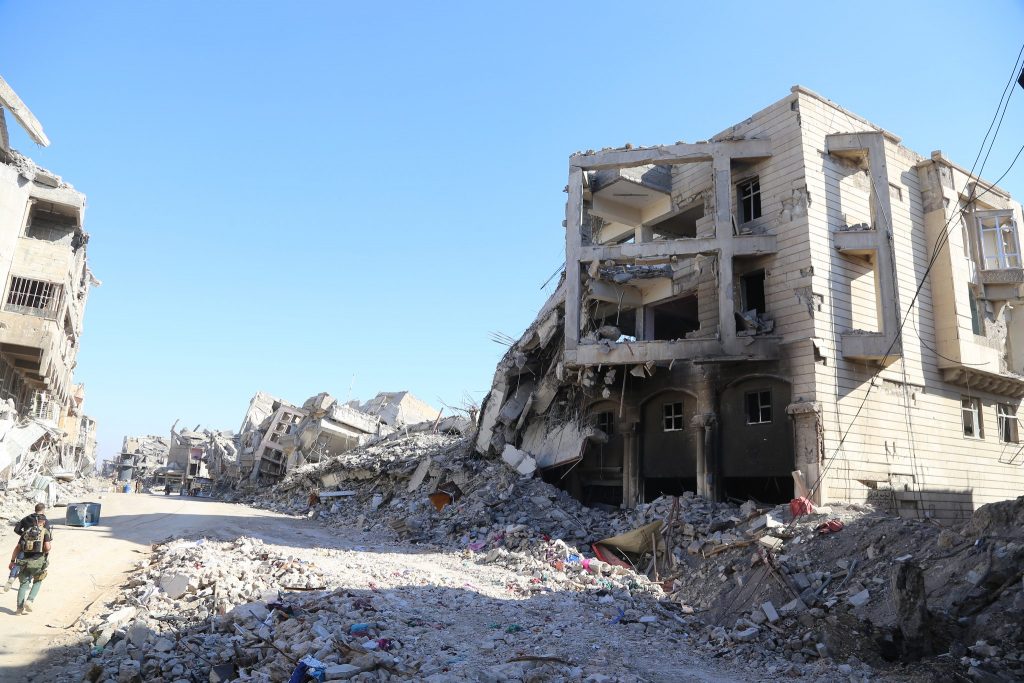 Sincethe starting of war in Ukraine, experts are warning that both war and climate change could combine to create a food crisis around the world. At its third week, Russia’s invasion of Ukraine is already affecting world wheat supply. Many countries are already facing food shortage. The World Food Programme is raising the alarm especially in connection to regions already under severe hunger such as Syria, Yemen, Ethiopia and Afghanistan.

For AMAGEP, Russia’s invasion of Ukraine is halting the delivery of wheat to areas suffering from drought and other climate impacts as assessed by UN experts.

Russian forces have been bombarding the almost all Ukrainian cities effectively shutting down the port of Mariupol and grain exports from it, stopping the connection between cities to export agricultural products from through different borders.

AMAGEP is alarming that Russia’s war in Ukraine is squeezing food supplies in countries that depend on those two nations for critical grains and cooking oils.

The halt in agricultural shipments out of the Black Sea has sent the price of wheat and fertilizer soaring and prompted growing concerns of a global food crisis.

In Africa, people are scrambling to buy wheat related products in anticipation of further price hikes. Thailand faces surging costs for fertilizer and feed stock. Egypt, the top importer of Russian wheat, has banned exports of homegrown grain, and Indonesia has restricted exports of palm oil, a potential substitute for other vegetable oils. Aid groups worry that rising prices will exacerbate hunger in already vulnerable countries.

Russia and Ukraine are two of the world’s agricultural powerhouses and the invasion of Ukraine comes as the global food system is already dealing with supply chain constraints due to the Covid-19 pandemic and climate-charged weather events.

Climate change could make the situation worse if agricultural production in the world’s other breadbaskets is disrupted this year by extreme weather events. Amagep notes that climate change is already having a negative impact on environment and food system around the world where northern part of Africa is facing drought and countries like the Democratic Republic of Congo depend mainly on food importation. South Africa is also dependent on import on first necessity goods but mostly affected by oil prices rise since last week.

For AMAGEP, climate change is increasing weather and yield variability and if severe weather events such as droughts, heatwaves, or floods will hit this season there will be compound effects, destabilizing the food system further.  Russia and Ukraine are the countries that produce about 12 percent of the food calories consumed globally.

While most of the world has observed negative effects, ranging from lost livelihoods to increased food insecurity, the impacts have been felt unequally.

Wheat originated in the Middle East and remains a drylands crop, he said. But as the world has warmed, it’s gotten harder to produce wheat in the region of its provenance. That has meant a shift to higher latitudes, such as Canada, North Dakota, and Ukraine and Russia. Africa is totally dependent on world market. 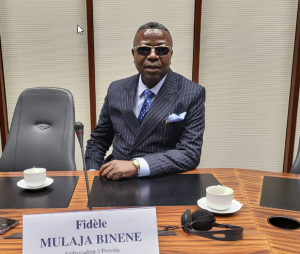