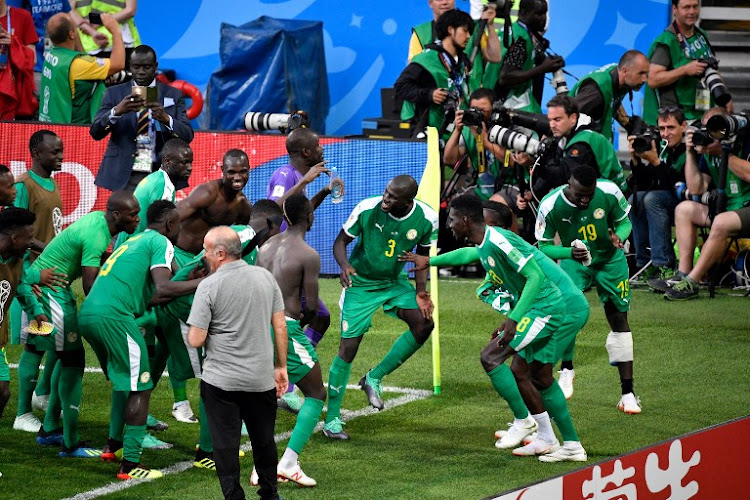 Senegal then extended its lead to 2-0 on a bizarre goal from M’Baye Niang (60′) in which he came onto the field and got behind the defense after he was waved back on by the official. Niang, who was off the field initially due to an injury, pounced on a loose ball and an unsuspecting defender to score a goal that makes you wonder if the ref should have allowed him back on at that moment:

This is Senegal’s second appearance at the World Cup and it’s the second time the team has come away with a monumental win. The Senegalese team shocked the world in 2002 by defeating then-reigning champions France in the opening match of group stage play and advancing to the knockout stage. It’s a speedy, confident side and they proved on Tuesday that it can make even more noise in this tourney.

Up next for Senegal is a match up against Japan on Sunday, and the winner of that game could likely book a spot into the next round. Poland meets Colombia the same day in what could be an unofficial elimination game. A second loss could prove costly for any of those team teams in Group H. 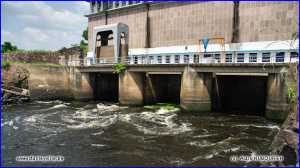