African Marketing Global Empowerment and Projects (Amagep) is a pan-African non-profit organization that has the mission: (1) to inspire and raise awareness of policymakers as well as civil societies regarding issues pertaining to the sociopolitical future of Africa; (2) to provide as much as possible an objective look at diverse [political, economic, social, cultural and religious] events that have an impact on the future of the African continent, as well as to push African people (university students, researchers, entrepreneurs, etc.) to have the spirit of creativity and innovation;  and (3) to promote the African actions that have the potential to contribute to the Renaissance of Africa in the concert of the continents.

What are Amagep’s fields of activity?

Amagep works in the six following fields: (1) the promotion and advocacy of human rights and democracy in Africa; (2) the research in all fields, beginning with the transformative fields of social sciences, law and economics; (3) the advancement, promotion, and preservation of the arts, culture and customs; (4) the promotion of access to media and a free press; (5) the promotion of youth leadership and development programmes; and (6) the prevention of HIV infection, and the provision of educative programmes relating to HIV/AIDS.

With the fields so well identified, how can Amagep’s activities be summed up?

What instruments Amagep does utilize to fulfill its mission?

To fulfill its mission, Amagep utilizes the instruments it has forged and which run as follows: the well frequented website www.amagep.co.za, the high-flying EurekAfrika Magazine, the debate- and interview-spawning Scoop Amagep, and collaboration with printing houses in the publication and commercialization of African-authored books. Besides, Amagep plans to found in a medium term the Steve Biko African Leadership Academy, which is to be an African Renaissance think-tank and a framework for the hatching of transformative ideas and the breeding of a new African leadership. Last, Amagep entertains the project of owning a radio and a television channel

Which languages Amagep is using to spread ideas, to promote achievements, and to pursue the agenda of African Renaissance?

Amagep is bilingual: it works with English and French, the twin languages of the United Nations. However, in the long run, it plans to publish its activity reports in African languages. 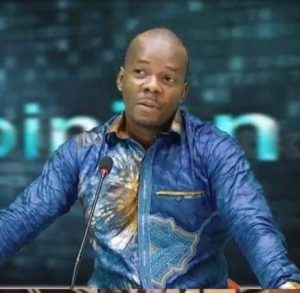 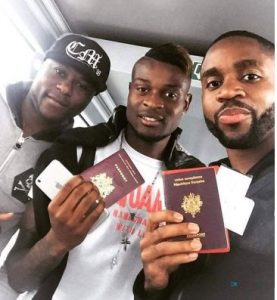 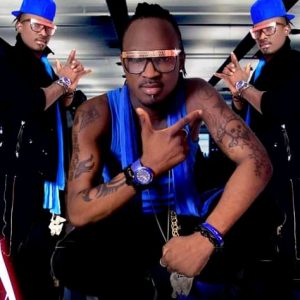